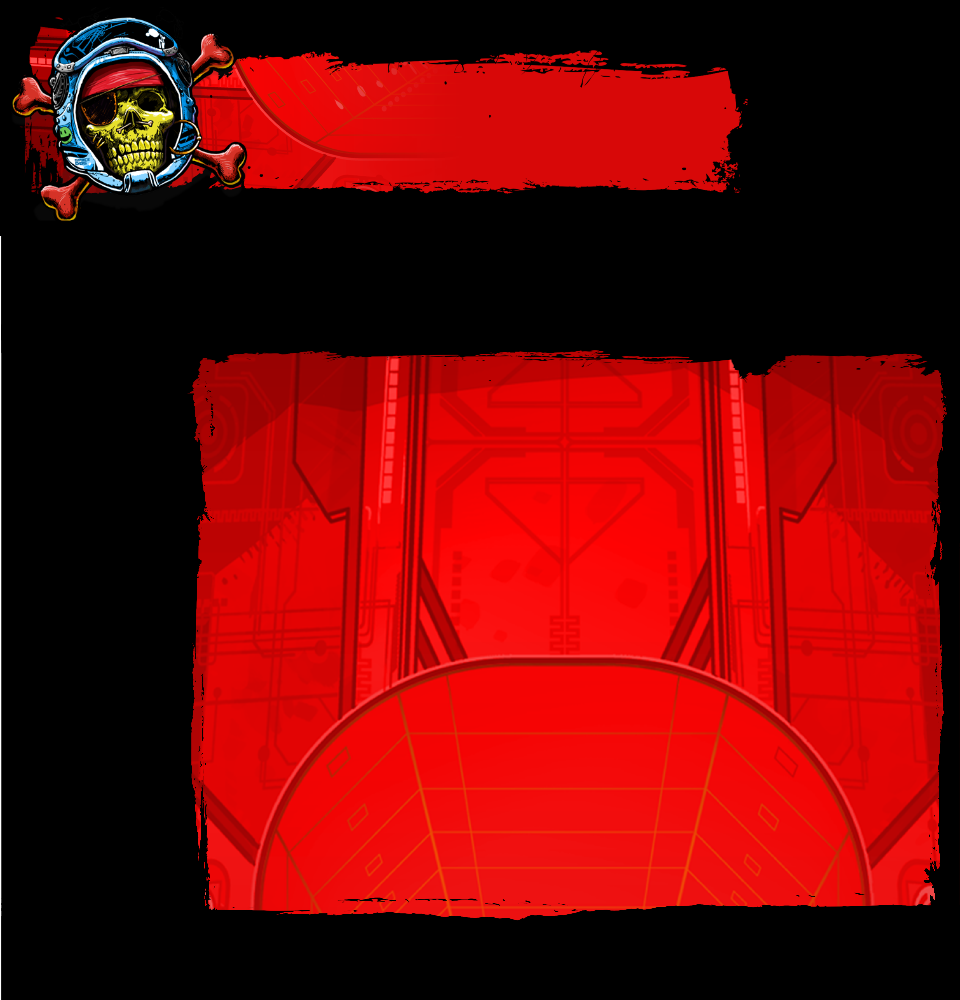 While searching for his missing father, Jake discovers a threat to the seven solar systems. He must find a way to unite the independent colonies - something that has never been done before. But even if Jake can work out how to prevent a galactic war, will anyone trust a spacejacker? 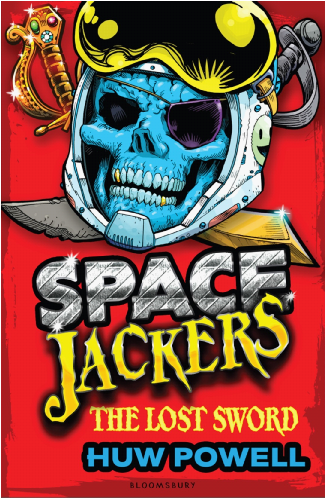 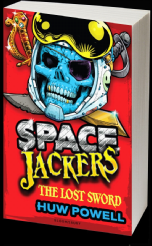 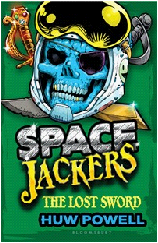